JavaScript has been disabled in your browser.

Please enable JavaScript to experience the full functionality of our website.

This site requires you to update your browser.

Your browsing experience may be affected by not having the most up to date version. Please visit Microsoft to upgrade to MS Edge.

In 2008, Tumanuvao Pualele Fiu travelled from his Samoan village, Poutasi to Hastings, New Zealand as one of the first participants of the Recognised Seasonal Employer (RSE) scheme. He held a managerial position at Johnny Appleseed Holdings Limited for several months where he was responsible for overseeing a team of fellow RSE workers from the same village.

Like other RSE workers, Fiu left Samoa with an aim to attain tangible outcomes for his family. During this time, he managed to save for, purchase and ship over a vehicle to Samoa. This humble sedan was to be the first step toward Fiu’s entrepreneurship endeavours.

Upon his return to Samoa, Fiu started his own taxi service using the vehicle he had shipped from New Zealand. The business began well. Fiu was able to support his family through an arrangement with a well-known resort to ferry clients to nearby attractions. Tragedy stuck however on 29 September 2009 when the tsunami caused major damage to villages and businesses, including resorts, along the south coast of Samoa. Fiu’s taxi was also badly damaged.

Despite losing his working vehicle, Fiu was able to use his savings from the RSE to start a brick-making business. The start-up was timely as affected areas of the Samoa south coast were rebuilding homes, churches, and hotels after the disaster. The products manufactured by Fiu’s brick business helped with the rebuild.

After establishing the brick-making business, Fiu expanded into commercial fishing. He purchased two vessels and began supplying fish to the local market. Although the venture was successful, the inherent risks associated with fishing such as cyclone threats and basic sea safety caused Fiu to consider returning to port for good to pursue land-based business opportunities instead. He decided to sell the fishing vessels and use the funds to develop land for farming.

Fiu now oversees a plantation where he primarily grows taro. His eldest son works on the family farm and assists in transporting the taro to market. Besides the taro plantation and the brick-making business, which is managed by his second eldest son, Fiu has diversified into lawn mowing and hiring out public address system. He employs up to 20 workers from the village through his various businesses.

“The RSE journey for Tumanuvao Pualele Fiu and his family has gone full circle. Along with his many businesses, Fiu also mentors youths who wish to participate in the RSE scheme. He offers guidance and reinforces the need for participants to be disciplined in their work and life overseas as they are representing their families, village, and Samoa,” said Mr Annadale.

“Fiu’s story is one of many encouraging examples of how labour mobility has been transformational for many Samoans and their families. PACER Plus recognizes that labour mobility as a vital trade initiative between Australia, New Zealand, and Pacific Island Countries delivering shared economic benefits across the region,” said Mr Lagolago. 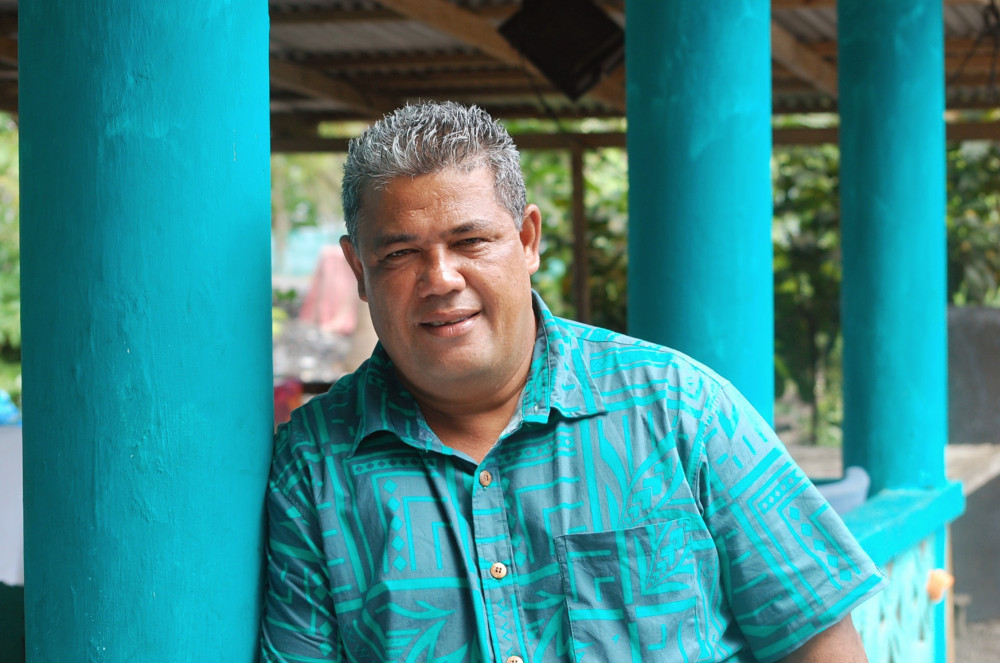 Don't miss our latest updates and news about PACER Plus

Sign-up and receive our newsletter for all the latest news and advice on all things PACER Plus.